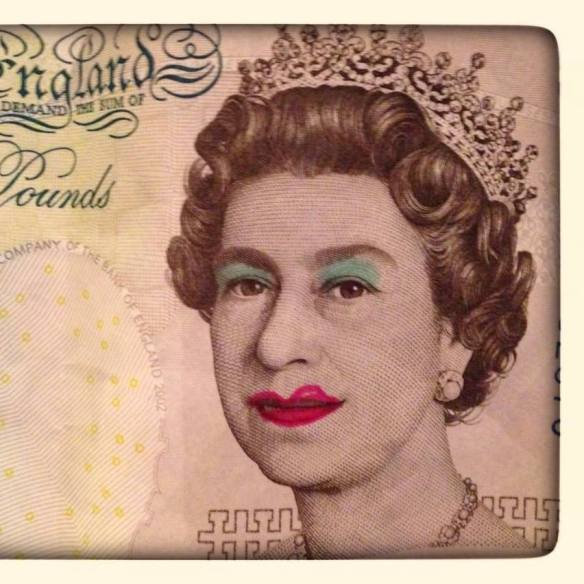 The walk of shame after a party period, especially if you can’t remember it, is not a good look, is it. Smeared slap, lost phones and a trip to Club Drug Clinic may be in order of the wake up. Time Out called me ‘Clubland’s Therapist’ in 2000, my millennium accolade. So if you need a chem check, booze check, lifestyle check or still resentful after a relationship ended several moons ago maybe it’s time to check into COACHING. #chems #booze #alcoholism#codependency #blackouts #lifeaudit #lifecoaching #gaylifecoach #gayfollow#instagay #gayboy #lgbt #gaylondon #gayskype #gaymen #homo#gaystagram #gaypersonalgrowth #addictions #gaylifestyle #gayrelationships

CHAOS LIVING creates smashed phones, relationships and bank accounts. Aside from the crack & booze problem and other forms of chemical support.

COACHING provides the first steps in cleaning minds, habits and houses. Here when you are ready. 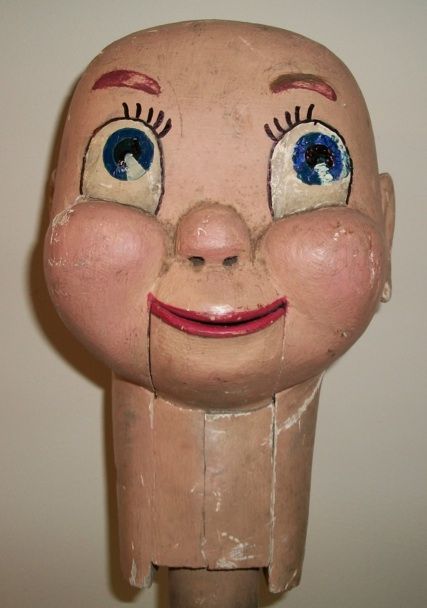 Spending a pinned weekend clubbing, slamming and chemsexing you don’t see much light. Except perhaps for a lighter wallet, another lost phone and emotional disarray. Not a good look if you miss Monday in the workplace either. Get help, cut down, detox and make changes and see the LIGHT switch. #chems #gaylondon #gaycoaching #LGBT #clubbing #slamming #tina #gaylifestyle #gaymen #instagay #gayguy #detox 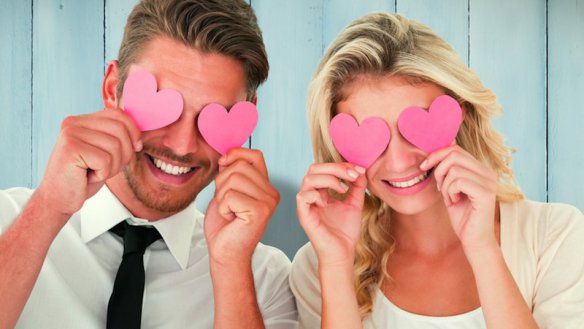 Welcome to anyone LGBTQ to this Seminar, the facilitators, team members and many participants are in the LGBTQ tribe so sharing openly and honestly without judgement is easy and beneficial.

Are you living in the PROBLEM?

or the ANSWER!  . . Overcome limiting thoughts and patterns that sabotage your prosperity

Scarcity Consciousness is an element of Codependency, escalating into lower esteem, unhealthy choices, toxic relationships and NOT GOOD ENOUGH mindsets.

It’s easy to see codependency only as an issue with personal human relationships, when in fact ALL Relationships are affected by fear based SCARCITY, SURVIVAL &  FEAR . . . Your relationships with money, work, social interaction and expanding friendships are just as affected, so working on LOVING YOURSELF is a major gift.

BREATHWORK offers you the perfect opportunity to resolve these issues.

JOIN US at the very sensible time of 11am – 7pm perfect for late risers, out-of-towners and party peeps at our VENUE just a 5 min walk from VICTORIA STATION LONDON. http://www.lightcentrebelgravia.co.uk

WELCOME if you are new to Personal Development, Groupwork or Breathwork. We don’t do special languages, New Age stuff or talking sticks. Other groups do those things so much better than us. We are just a bunch of creative people willing to change habits, addictions and depleting toxic relationships from our lives. If you are new, one of our team can contact you if you wish to answer questions. We don’t sell anything, or sign anyone up, we leave the choice up to you. You don’t need to be Creative, just willing to check out your life and how you can change the impact of all your relationships.

£70 for the whole day including a GROUP REBIRTH SESSION ( Some concessions are available for £50 if you are already on our list. Delayed/part payment will be individually considered. Paypal to codacoach@yahoo.co.uk      BOOKING : Contact Robert Beck urbanlifeclass@gmail.com (+44) 7913862492 for payment options.

I keep getting asked what the secret to a great relationship is, and instead of the usual platitudes, I say £2000. ‘What?’ and a mystifying brow is the usual response. Let me explain.

You will hold your own estimate in local currency, but for those outside the UK, £2000 ($2980) is becoming the figure for one person of one months rent, deposit and moving in costs to another apartment or flat share in London. It doesn’t sound romantic I know, but nor does being trapped in a relationship that no longer works and you can’t move out.

In the early stages of a relationship spending more time in one partners place than the other is not unusual. Maybe a larger flatshare that one partner has is better than a sprawling student house for those romantic sleepovers and breakfast in bed. Sometimes the distance to get to work is an issue for one, hardly ever staying over at the others. In any major city bags are stuffed with plans ahead : the gym bag, the toilet bag and the relationship bag that’s never big enough to cart from pillar to post, 3 times a week. In the end the routine gets weary and things become ‘left over’ in one bedroom more than the other, thus beginning the game of moving in and stage 2 of coupling : romantic tyranny.

Romance has a place, but as I’ve often said, it’s not at the beginning of dating, it’s about 18 months in, when partners start being less attentive. What looks and feels like romance when you first meet is an illusion, not reality. Moving in together too quickly (to often save rental expense) is not such an epidemic as it once was, due to rental contracts putting the brake on things, but people still do it. Retaining your own space in a relationship really IS the secret key to a healthy relationship. It can also be about holding different friends that the partner rarely meets, or opposite social activities, anything really that brings air into the relationship rather than breeding one based on conditional love, or entrapment due to financial disparity, control & power games.

I know many successful relationships who prefer to live apart, to keep that air circulating, to maintain romantic notions not illusions. A romantic illusion is often based on fear of loneliness, while a romantic notion is based on the healing reality of aloneness to freshen up any relationship. It takes time to develop trust, respect and inner security, so learn to give time time. That chemical component we call love can be confused with chemically induced expectations that substances deliver but quickly fade.

During current austerity, many relationships living together are forced to endure staying put in something that no longer works because of no EXIT door to escape. What was once a romantic cosy, small love nest in the early days of romantic rush is now a cauldron of discontent & entrapment as they can’t afford to move out. This is happening a lot to relationships who got on the mortgaged housing ladder with a studio or one bedroom flat stuck in negative equity, while lovers who sign a yearly contract for rental have at least a short while to wait before termination. At least in a rental you can always fill the room to maintain the contract, but if you have not harboured that £2000 or equivalent, as the EXIT bond then trouble awaits.

Though it sounds unromantic, the most successful relationships are based on money matters, honesty, practicality, support and mutual respect, not red roses. Being in the red, having regular debt, moving in together to save rent money is not always the best option for emotional balance. Having money behind you is the most caring, romantic thing to gift yourself, and I know that people think that love conquers everything, and that money destroys relationships, but relationships are often destroyed because of lack of money not an abundance of it, and trust me there is nothing romantic about paying your partners debts.

Higher esteem comes with financial responsibility, honest communication and maintaining a life outside of a relationship, while romance is vital in continuing tenderness, affection and sexual intimacy within it. Breeding air into a living space and knowing you can afford to leave at any time actually improves a relationship because no one holds the trump card.  A relationship like any startup business, needs money behind it in order to prosper, and prepare for contingencies. Money can’t buy you love, but when love EXITS, at least the door is open to leave. So if you need any advice as to what makes a great, sustaining, pressure-free relationship I suggest you get a piggy bank and start saving up.

This blog first appeared on July 10th 2013 in my weekly RELATIONSHIP GUYD on guyspy.com.