Skip to primary content
” When I say I LOVE YOU, I fear what it would be like if you left me.
I hate feeling like that “

In 1984 The World Health Organisation ( WHO ) declared Alcoholism and Addiction a disease for the first time allowing Private Healthcare Plans to pay for treatment thus opening up the REHAB industry into the avalanche it is today. No bad thing.
The term Codependent was then used by Treatment Centres to describe the partner, friend, lover or family member of an addict, alcoholic or gambler who lost themselves and their identity in the task of caring for or trying to get well the addicted person.

Many of the books on Codependency during the 80′s & 90′s focus on this model.
In 1985 Robin Norwoods book WOMEN WHO LOVE TOO MUCH became a global bestseller.
The blurb on the back read : ” If being in love means being in pain, this book was written for you. Therapist Robin Norwood describes loving too much as a pattern of thoughts and behavior which certain women develop as a response to problems from childhood.
Many women find themselves repeatedly drawn into unhappy and destructive relationships with men. They then struggle to make these doomed relationships work “.  This mode of relationship can also apply to many gay men, who NEED a relationship or become a serial relationship seeker in order to feel worthy.
You know who they are.
The concept of codependency is now much broader than the neglected lover, the battered wife, alcoholic partner or victim of marriage. It affects not just women. Men can love too much too or become attached to a career that no longer offers stimulation while all genders can become encased in codependent traits like perfectionism, people pleasing and approval addiction. 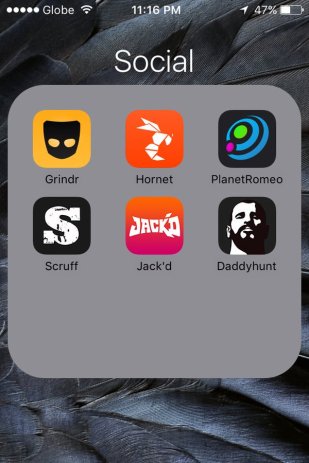 Many urban gay men can become dependent on dating apps, chems, body image and youth in order to be accepted.
Going to the gym too much, shopping too much or eating too much wrong food to avoid emotions have become modern day escape routes. Being controlled by and controlling others, is part of societies dysfunction within interpersonal relationships. It’s about power, competition, winning or losing. It has to stop. It no longer works. Nor does falling in love at the drop of a hat.

In the 80′s – three writers, aside from Robin Norwood, remain the queens of Codependency : Melody Beattie, Anne Wilson Schaef and Pia Melody, creator of THE MEADOWS Treatment Centre, Arizona USA. Some imprints have been deleted but most survive and secondhand copies of their books can be found at the worlds largest on-line new & secondhand book site ABEBOOKS.
http://www.abebooks.co.uk/
There are over 30 definitions of Codependency within the academic world but Sharon Wegscheider-Cruse got it about right in 1988 in her book THE CO-DEPENDENCY TRAP ” Co-dependency has a set of symptoms, a course of progression, and complications if it is not interupted and treated.
So often the word has been used in such loose ways that it has lost its meaning. Some even mistake ordinary acts of kindness or deep caring and love as co-dependency. Codependency is a dis-ease of self.